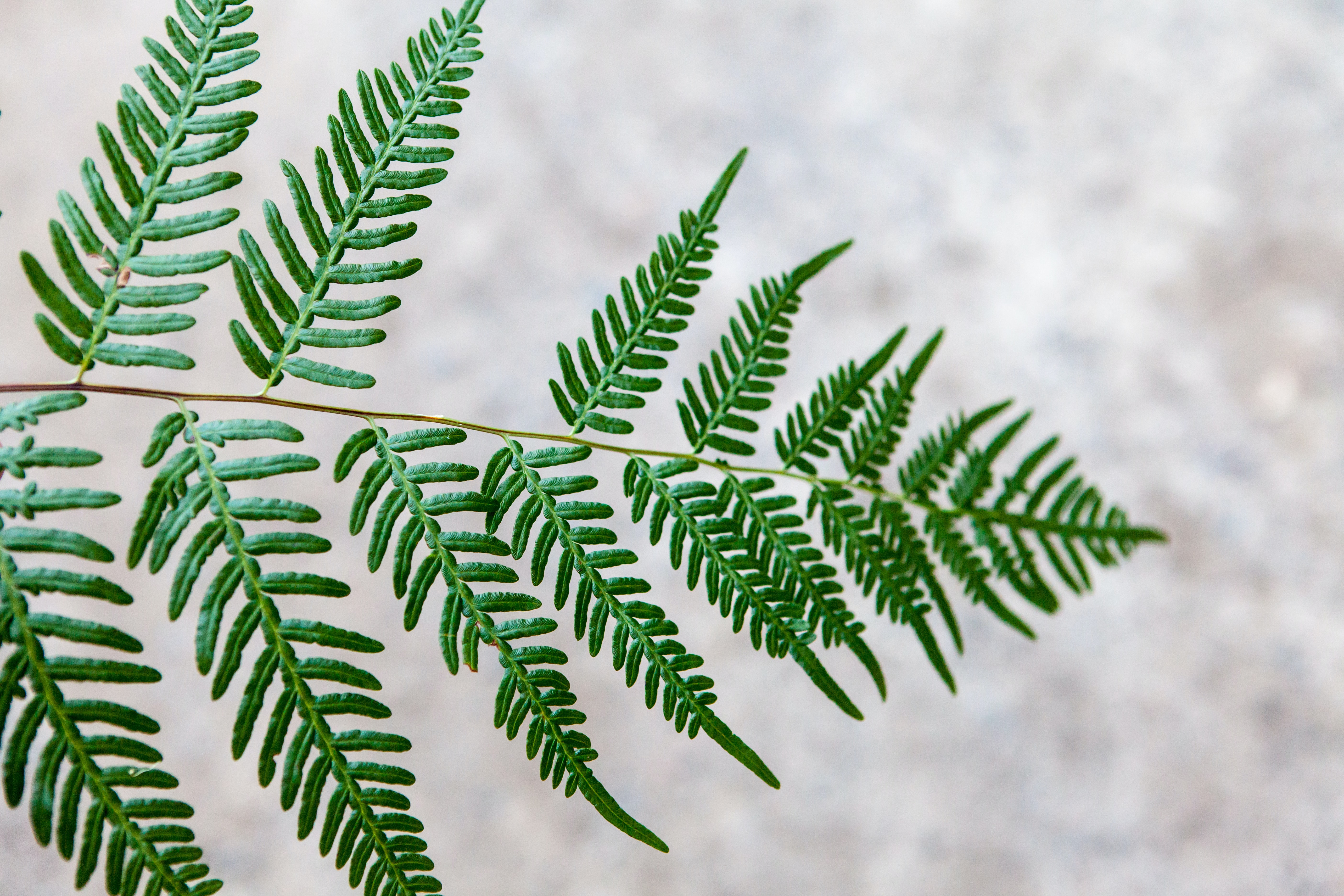 Things can always get better.  That’s why I spend so much time tweaking, refining and improving my client’s campaigns.

But while I don’t think the “perfect” Google Ads campaign exists, I can tell you for certain that there are A LOT of imperfect ones.

Imperfect enough to really be costing the advertiser.

And generally speaking the imperfection manifests itself in five different ways, which I’ll share with you now.

If you’re making any of these mistakes, I strongly suggest taking action – it’ll make a big difference to the success of your account:

MISTAKE #1 Stuffing your ad with keywords

We all remember the ‘keyword stuffing’ that used to happen on websites:

You get the gist.  This doesn’t work anymore.  Google is too smart.

But despite online marketing moving on A LOT in the last decade, there are still loads of advertisers stuffing their ads with keywords to try and make Google like them.

Unfortunately, it has the opposite effect.  Your ads will be less well received because they’ll make less sense, and your prospect will be turned off because they won’t read well.

Yes, it’s best practice to include keywords in your ad copy.  But don’t stuff them.  Please.

Back in the wispy past, Google Ads were just ads.  A headline, a few lines of text and a URL.  But a couple of years ago, Google brought out various “extensions” that enabled you to convey more information in your advert.

The problem is, if you started using Google Ads before the extensions came in, there’s a good chance you’ve never used them, which means your ads are probably pretty old fashioned.

More importantly, they’ll be lagging behind your competitor’s and losing you clicks.

Sitelinks, callout extensions and structured snippets should all be tested – sure, they won’t all necessary provoke an uplift, but if one or more of them does, who’s laughing?

#3 Not telling your prospect what to do

This is frighteningly common – a lot of advertisers will construct a great ad that showcases what it is they have to offer, include all the relevant extensions and then fall at the final hurdle: telling their prospect what the next step is.

A prospect that isn’t given clear direction about what they should be doing next is far more likely to look at the ad below or above instead, and when you’ve worked hard to create a compelling ad, it’s a huge shame to fail at the last step.

So, what is it you want your customer to do next?  Call straight away?  Click below to download a guide?  Click through to read testimonials?  Map out your prospect journey, understand exactly what the right next step is and then provide a clear call to action that gets them to that next step.

As I said at the start, I’ve never seen a perfect Google Ads account, for the simple reason that there are always things you can be tweaking, refining and improving.

But unfortunately, too many advertisers get stuck in their ways.  They’ve got an ad that performs fairly well, so they never consider doing anything to boost the results they’re getting.

And when you throw in the fact that Google are often adding things to make things better for advertisers – like Expanded Text Ads – it’s pretty much criminal not to take advantage of these new opportunities.

Plus, as Google Ads evolves, the old formats may fall by the wayside, which means that if you’re not au fait with them, you could suddenly find yourself a long way behind.

#5 Not considering your customer

Advertisers regularly fail to think about what their customer actually wants, writing ads and making decisions on strategy that are based on what’s best for them, rather than what’s right or most congruent for the prospect.

It might be easier for you to send all search queries to a centralised landing page, but it’s not best for your prospect.  It won’t give them the most relevant result to what they’re searching for, which will negatively impact on your conversion.

In other words, if your prospect wins, then you win too, so getting into the head of your prospect is a very smart way to ensure that your Google Ads account performs as effectively as possible.

The long and short of it is this: the best Google Ads campaigns are not the ones left to run in the background.  They’re the ones that are tended to, improved and looked after.

When was the last time you gave your Google Ads campaigns some TLC?

If you’ve been running Adwords for a while, you may well have come across something called “dynamic search ads”. Google may have been adding recommendations to use these ad formats in your…

Remember the days when television advertising was booming? All the big brands would buy minutes and minutes of advertising, every single day, because that was where the audience’s attention was. And by…

Fill out the form to get started